Home Expat Property Investor News Chinese investors – will there be a drop in buying after the stamp duty holiday?

Chinese investors – will there be a drop in buying after the stamp duty holiday?
May 17, 2021by Marketing 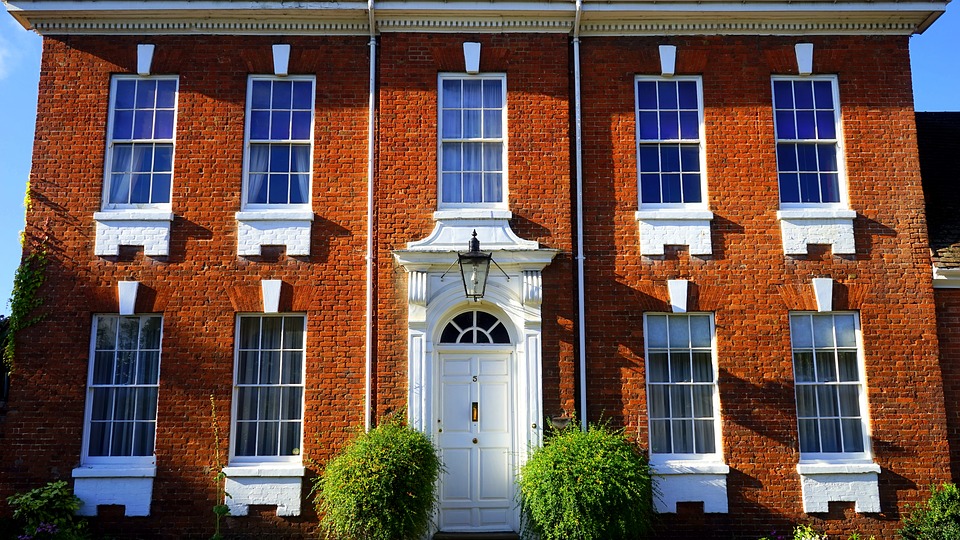 The stamp duty holiday – which began in July last year and will continue in its current format until the end of June, before applying to lower-priced properties until September 30 2021 – triggered significant activity last year among Chinese residential buyers in the UK.

Such activity has continued through into this year, with Chinese buyers still having a major influence on some areas of the UK property market. In 2019, spending reached £7.7 billion in London alone, according to the Office of National Statistics.

And, despite the Covid-related restrictions on travel out of China for much of the last year, the stamp duty holiday has helped to keep demand and investment high.

But, according to Domenica Di Lieto – chief executive of Chinese planning and marketing consultancy, Emerging Communications – there remains the question of whether we are seeing the best of Chinese buying, or could it simply be the tip of the iceberg?

“There is no shortage of research highlighting the enormous personal investment wealth held by China’s successful middle class,” she said. “According to Tsangs Group, there are currently 2.3 million HNWIs in China, and more than 26,000 Ultra HNWIs with £25 million or more in investable finance.”

She added: “The Hurun Report states that 61% of HNWIs invest through international residential property. This is a similar finding to previous annual reports, and is mirrored by findings in research by Juwai, Asia’s largest real estate technology company. In addition, most UHNWIs and HNWIs intend to live overseas, with 37% intending to make an international home their primary residence.”

Previously, Di Lieto states, the US was the preferred destination for private property acquisition, but the UK – and London in particular – is now the primary choice ‘for several reasons’.

“The key attractions are a stable and well-regulated housing market that offers good returns, plus high yield from rent. These factors are accompanied by the weak pound, and relatively low stamp duty compared to other locations,” she explained.

“In the case of UHNWIs alone, investable wealth amounts to £396.5 trillion. Given that the UK residential property market is the single most popular option for investment indicates that Chinese buying so far is potentially the beginning of much greater acquisition to follow.”

She believes that not only is the potential of Chinese buying significant now, but it will grow. “China is the only major economy that has got bigger during Covid, and is due to become the largest in the world by 2027. The major beneficiary of growth will be the Chinese middle class,” she said.

“The existing property buying demographic will acquire more income, but the actual numbers of HNWIs will also grow in size considerably within the next decade.”

Until now, Di Lieto says, it has primarily been those living in Tier 1 cities such as Shanghai and Beijing that have purchased in the UK. But China’s fastest economic growth is taking place in Tier 2, 3 and 4 cities, she argues, creating a new cohort of wealth.

“What’s more, they show every sign of sharing the same motivations to purchase UK property,” she added.

A key element of this is supporting the education of children studying abroad, which is the single biggest driver of residential buying interest for the Chinese.

According to Juwai research, some 83% of HNWIs intend to educate their children overseas. Di Lieto says that, as an international higher education destination, the UK is now the most popular, and increases its lead every year.

“The US trade war with China along with visa restrictions, has seen Chinese student enrolments in America plummet in favour of UK universities,” she said. “But other formerly popular countries for study have damaging disputes with China. Canada, New Zealand and Australia have worsening relations, which have seen student numbers diverted towards the UK. Within China’s border, the popular favour of study in Hong Kong has waned, and with it diversion to these shores.”

That said, Covid has inevitably had an impact on the numbers of new Chinese students in the UK. Last year, many yet to start their studies took a gap year at home in anticipation of the pandemic becoming more controlled.

“This has resulted in two years of normal Chinese student intake wanting to join UK universities in September this year, and the success of the UK’s vaccination programme is helping to drive demand,” Di Lieto said.

“There is another positive to higher education-driven property purchase. Traditionally, Chinese students learning abroad have come overwhelmingly from Tier 1 cities, but economic expansion outside these areas means new student catchment areas are growing at an increasing rate.”

Indicative of increased Chinese interest in university towns is Jawai’s annual report on the towns and cities prospective buyers find of most interest. Cambridge – world renowned for its university and status as a growing tech hub – has now become the UK’s fourth most popular location.

“Aside from HNWIs and the parents of students, there is another major group from China that buys UK property. Chinese alumni of the British higher education system often acquire housing as an investment,” Di Lieto explained.

“Having lived in the UK, they have a high degree of confidence as buyers, and it is not unusual for them to purchase sight unseen, particularly if there is recommendation from friends or family. This group is also growing in number and wealth.”

Another positive for developers and agents, according to Di Lieto, is that investors in China make their own financial decisions. According to a paper by BVI Finance, the Chinese wealthy middle classes manage their own investment finances, a behaviour driven by a culture of self-sufficiency. Individuals and families make their own decisions, resulting in clear pathways for selling.

“However, the majority of agents and developers do not pay enough attention to understanding Chinese buyers, or invest sufficiently in communicating with prospects,” Di Lieto claimed.

“In particular, there is a failure to create effective sales journeys, and crude use of Chinese social media. For example, unlike counterparts elsewhere, no UK agents or developers utilise the benefits of WeChat mini programmes, which is China’s most popular social media sales format. This presents a significant barrier to unlocking the real potential of the market.”

She concluded: “There is strong desire in China, and among Chinese expats, to buy residential property in the UK, but buyers have yet to be met on their terms.”