Home Expat Property Investor News I could have fixed my mortgage rate for years longer. I’m a fool

I could have fixed my mortgage rate for years longer. I’m a fool
August 8, 2022by Marketing 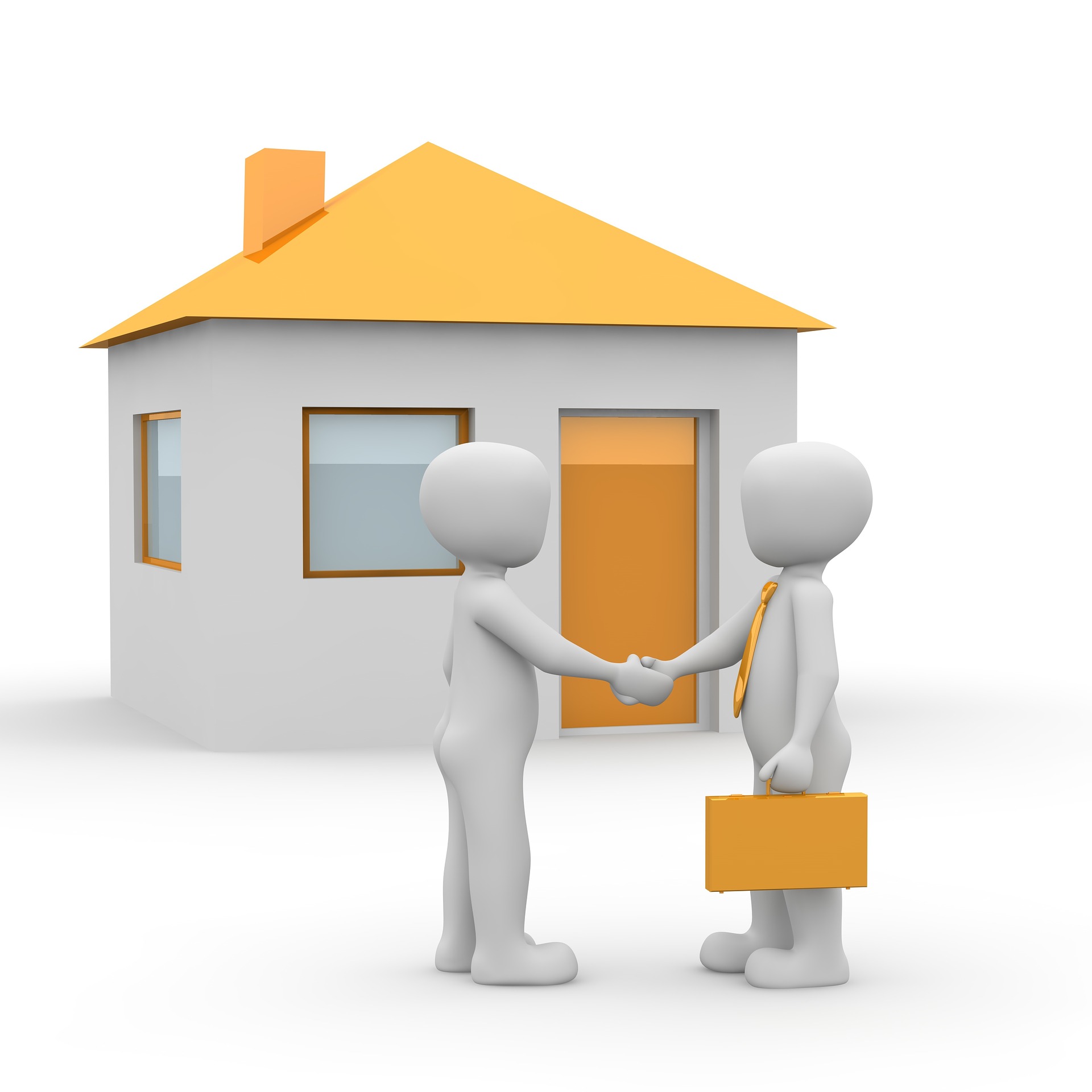 I have been having flashbacks. Not the kind I used to have, of when I went hiking in Yosemite National Park without a map and ended up sliding down a bear-infested trail on my backside in the dark. No, these flashbacks relate to a time in my more recent life, and an ill-fated conversation with my mortgage broker in July last year that led to a severe financial misjudgment.

My wife and I had just sold our house while juggling careers and three small children, and it was time to choose a mortgage for the new one. Should we take a two-year fixed-rate deal or a five-year one?

The five-year mortgage was with Santander, and the two-year with the West Brom building society. Both had interest rates of just over 1.2 per cent, and our broker pushed for the two-year deal. The Bank of England base rate was 0.1 per cent, and he said he would be stunned if the base rate or mortgage prices went up significantly by summer 2023, when we’d be due to renew. Plus (and after this week’s 0.5 percentage point rate rise, this is makes me squirm the most) he reckoned being stuck with a five-year deal and its hefty early repayment charge was the riskier option.

The clincher was that the West Brom would lend us £40,000 more than Santander would because it had a more relaxed affordability calculation, and we wanted that money — the place needed some work. It was an interest-only mortgage, which appealed because the repayments would be low while my wife was temporarily out of work. The two-year deal it was.

Since we took out our mortgage the base rate has risen six times, now sitting at 1.75 per cent. It is heading in only one direction, and could be as high as 3 per cent when our two-year fix term ends.

Lenders, of course, follow the base rate when setting their rates. According to the data firm Moneyfacts, the average two-year fixed-rate deal has gone from 2.55 per cent to 3.74 per cent since we took out our loan, and the average five-year fixed rate is up from 2.78 per cent to 3.89 per cent. Next summer we may be offered 4 per cent, which could mean paying £1,000 more each month than we do now.

So what can we do about it? Work is about to begin on the downstairs of our house, and it’s becoming ever more expensive because of inflation — we’ve now scaled back our plans and are leaving a tumbledown garage in place. We’ll mitigate the impact of our bigger future mortgage payments by setting aside money each month, and perhaps overpaying on our existing deal. We’ll burn through our savings.

However, for many borrowers coming off fixed rates next year, the prospect of a deal at a much higher rate is going to trigger a “payment shock”, as the broker Andrew Montlake puts it. Of course, at this time of pandemic, war, rising inflation and heatwaves, planning anything is difficult — from when to remortgage to how often to water the garden. I’ll be far from alone in facing nasty flashbacks over the coming months.