London should be the first to welcome those from Hong Kong
April 9, 2021by Marketing 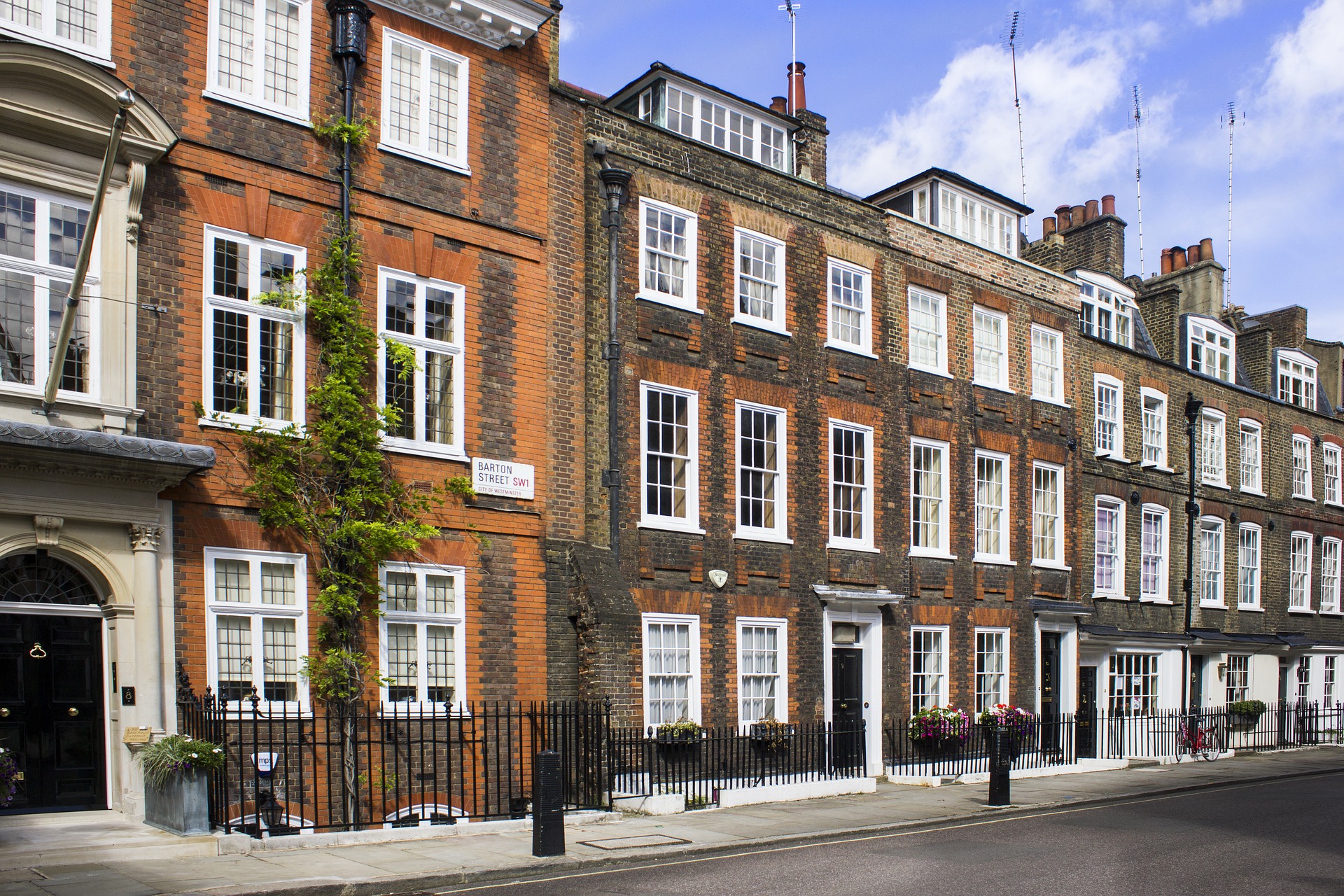 On 31st January, millions of Hong Kong residents were offered a new route to move to Britain. Already 5,000 have signed up for a visa that allows them to settle in the UK, with some estimating as many as two million may eventually move here. For London’s property market, which has had a tough few years between Brexit, stamp duty changes and covid-19, Hongkongers could provide a welcome shot in the arm.

They have already been making their mark. According to immigration advisers Astons, citizens of the Asian city-state invested over £300m in London housing in the first nine months of 2020. Meanwhile, recent research by Hamptons International revealed buyers from Hong Kong were behind almost ten percent of all sales last year in the capital’s wealthiest boroughs.

Many Hongkonger families had already bought investment properties in London before the Chinese government’s crackdown, while Hong Kong-headquartered firms such as C C Land and Far East Consortium have been major players in London real estate for years now.

C C Land acquired the Cheesegrater for £1.15bn in 2017 – the single largest purchase by a Chinese investment company in British property – and is one of the joint venture partners behind the £1bn revamp of the former Whiteleys department store.

The arrival of thousands of Hongkongers in the UK capital will likely drive further activity. Indeed, the chief executive of Far East Consortium told Bloomberg last year the developer hoped to capitalise on the potential exodus.

Given anxieties about immigration undeniably contributed to the Brexit vote, the government’s decision to open the doors to potentially millions of Hongkongers may seem surprising.

But unlike in the Nineties, when there was firm opposition to giving Hongkongers a route to UK residency, there is now clear support across all party lines to give residents of this former British colony a chance to start a new life here.

This shouldn’t be too surprising. Attitudes have undeniably changed for the better over the past three decades. Hongkongers are also well educated, share our language and have a deep understanding of British institutions and traditions.

They will of course need some assistance settling in. Jobs and housing will be the key areas they need most help in according to community group Hong Kongers in Britain.

One obvious action the government could take would be to exempt Hongkongers from the incoming additional stamp duty on overseas buyers.

The levy should be abolished completely given international investors are a crucial source of development finance, especially in the major cities where homes are most needed. But at the very least Hongkongers should be excluded from paying.

The Greater London Authority and Mayor, working with London boroughs, should also be proactive in welcoming and supporting Hongkongers. This is all the more pressing given some 700,000 non-UK born workers left the capital during the pandemic. While many will no doubt return, London should be making sure it is the number one destination for those leaving the city-state.