Overseas investment into UK commercial property reached highest market share ever at 50 per cent in 2020
February 11, 2021by Marketing 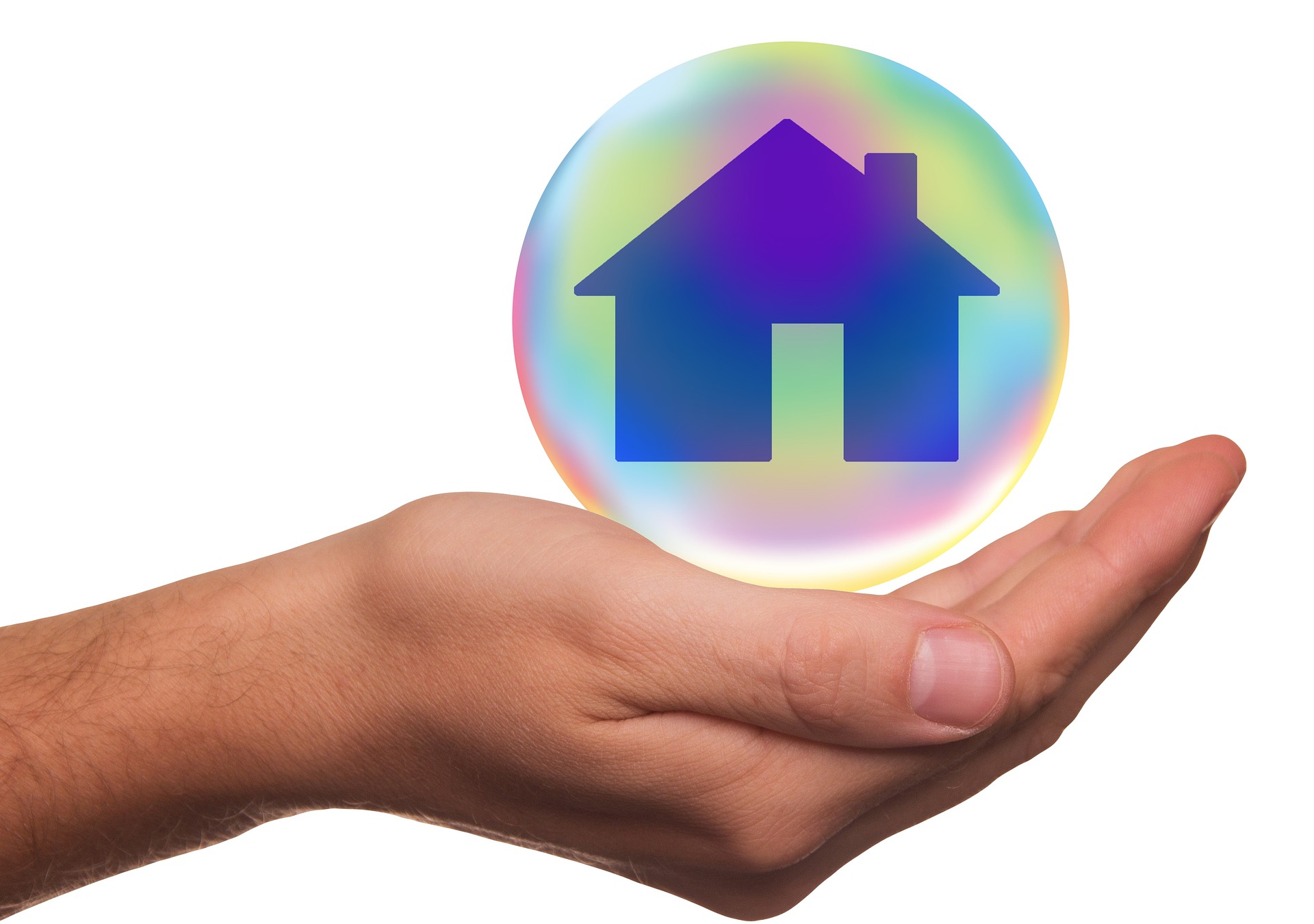