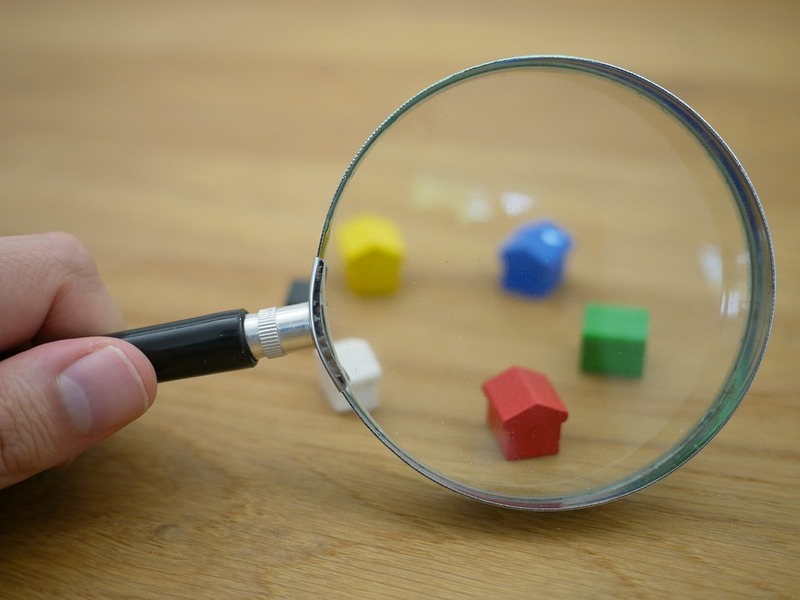 As of 2019, people born outside of the UK – typically referred to as expatriates or expats – made up around 14% of the UK’s residents. That adds up to just under 10 million people. Now, all of these people need somewhere to live, so there is a lot of movement in the UK expat mortgage market every year. At the same time, many of these expats come with a fair amount of money in the bank, and UK property has long been seen as a sound investment. As a result, the number of expat buy to let mortgages on the average expat mortgage broker’s books has been rising steadily.

But what do we know about these expats? Where are they coming to the UK from, how are they affecting the UK’s demographics, and how are they coping with a mortgage market that is reeling from both Brexit and COVID?

Expat Mortgage Brokers, banks and other property market professionals are seeing growing interest in expat buy to let mortgages and UK expat mortgages generally. Brexit may have cooled the desire for EU citizens buying 2nd homes in the UK, but it has done nothing to discourage EU nationals, whether expats, expat-hopefuls or not, to buy investment properties in the UK.

There are many reasons for this. The pound is weak relative to many major world currencies at the moment, and those whose currencies are more bullish – expats and investors from East Asia, Canada and the US, among many others – are eager to take advantage of that. After all, when the pound recovers, the value of their investment in their own currencies will rise dramatically. Overall confidence in the UK’s COVID vaccination program and economic recovery are high.

Other factors driving demand for UK expat mortgages and expat buy to let mortgages include the political troubles weakening China’s markets and the UK’s new Visa scheme, which allows BNO passport holders from Hong Kong to relocate to the UK easily.

Many mortgage brokers, banks and financial professionals who specialise in serving clients who work primarily in non-GBP currencies or who hold primarily offshore assets have seen a spike in interest beginning around January or February and continuing into the summer.

Some expat mortgage brokers have reported 3 times as many Hong Kong-based expat buy to let mortgage completions in the first quarter of 2021 than in a typical first quarter. Specialty expat mortgage brokers are seeing a corresponding increase in interest. It is not uncommon for enquiries for Residential Expat Mortgages and Expat Buy to Let Mortgages to have doubled recently, even discounting the extra interest from Hong Kong. Many tell us that even EU mortgage inquiries are on the rise, with around 30% more interest from that region in the last 6 months compared to the 6 before that.

Expat mortgage clients need special support, as it can be tricky to find lenders who are happy to accept payments that aren’t in sterling, or who have the necessary expertise to appreciate the value of offshore collateral.

Many overseas buy-to-let and residential expat mortgage specialists have reported year-on-year increases of 10% to as high as 20% from East Asian property buyers. Part of the reason for this is a kind of ‘perfect storm’ effect between London property prices actually falling by 3.4% across 2020 (measured in GBP) and the strength of their own currencies.

Over the course of 2020 a South Korean expat mortgage customer would have seen an effective 6.8% fall in London housing prices in their own currency. The price of an expat buy-to-let mortgage in Chinese yuan fell by 6.2% over 2020. Likewise, the price in Japanese yen fell by 5.6%

There have also been quite a few enquiries about UK Expat Mortgages from property buyers in Canada and the United States. Contrary to what many experts had predicted following Brexit, many expat buy to let mortgage customers in North America seem to feel that the UK is a more attractive place for property investment than the EU.

Another growing source of expat mortgage customers are UK citizens currently living abroad and paid in foreign currencies, but prefer to invest in UK properties. Many UK expats live in places like Germany, Paris, the UAE or the USA, and wish to invest in UK property on a Expat Buy to Let basis or wish to buy a home for family members who do live in the UK. There is an especially high amount of interest at price points around £500,000. Many expat mortgage professionals also report a growing interest in buying flats, which had begun to fall out of favour early in the pandemic.

Because these customers are not paid in sterling, though, they have discovered that they need to seek out specialist expat mortgage brokers like Expat Mortgages UK.

Who are these Expats and where are they coming to the UK from?

There are more people who were born overseas living in the UK now than ever before. Even after Brexit, there has been a steady increase. In 2004, some 5.3 million UK residents were expats. That number had nearly doubled to 9.5 million in 2019. The growth of the UK’s foreign-born has slowed since around 2016 when many began emigrating, but the overall figures still indicate substantial growth.

Compared to the native-born UK population, immigrants tend to be in the 26-64 age range. As of 2019, 70% of immigrants fell into this ‘working’ age category, whereas only 48% of UK born residents did.

At the other end of the spectrum, the demographics are more similar. UK natives aged 16-25 make up 12% of the population, and 11% of the immigrant population. Again, this varies by place of origin. Some 15% of EU-8 and EU-2 immigrants were younger, whereas only 5% of immigrants from India were aged 16-25.

Where do Immigrant Expats come from?

As of 2019, the last date we have good figures for, most of the expats coming to live in the UK came from either India, Poland or Pakistan. India contributed around 9% of the total immigrant numbers, as did Poland. Pakistan was slightly behind, at 6% of the total. Poland had been solidly in first place until around 2018. Roughly 100,000 Poles left the UK in 2018 and 2019.

What brings Expats to the UK?

The most common reason given for non-EU immigration was ‘family reasons’, at roughly 49%. Another 21% of non-EU immigrants said they came to work. Many of these people entered on family visas, and therefore are more likely to settle permanently in the UK compared to those on student visas or work visas.

Among EU-based immigrants, 48% said they came to work. Those numbers are even higher for immigrants from new EU member states – 62% of EU-2 immigrants came to work, and 59% of those from EU-8 countries.

Where do Immigrant Expats tend to live?

Unsurprisingly, London has a higher immigrant population than any other region in the UK. In 2019 35% of all immigrants to the UK lived in London and a further 13% lived elsewhere in the South East – accounting for just under half of all immigrants, more than 4.5 million. By comparison, only 10% of the UK’s native-born population lives in London.

On the other end of the spectrum, Northern Ireland, the North East and Wales each received only 1-2% of 2019’s immigrants to the UK.

Expats make up around 14% of the UK’s resident population. Expat mortgage brokers – those who specialise in serving clients who either currently work or have worked primarily in non-GBP currencies, or who hold primarily offshore assets – are seeing growing interest in Expat Buy to Let Mortgages and UK Expat Residential Mortgages generally.

This may be because at the moment the pound is weak relative to many major world currencies, but confidence in the UK’s COVID vaccination program and economic recovery are high, so that trend is expected to reverse. In short, money spent on UK properties now will be worth more in the Expat’s home country soon. Expat mortgage clients typically need specialist advice and guidance, as it can be tricky to find specialist lenders who are happy to accept payments in overseas currencies and with different work and immigration statuses etc.

If you would like to speak with one of our Specialist Expat Mortgage Advisors today, simply get in touch via the Short Form below, or call us on Expat Mortgage Broker services.