A buyer’s market for UK with demand from overseas purchasers
January 18, 2023by Marketing 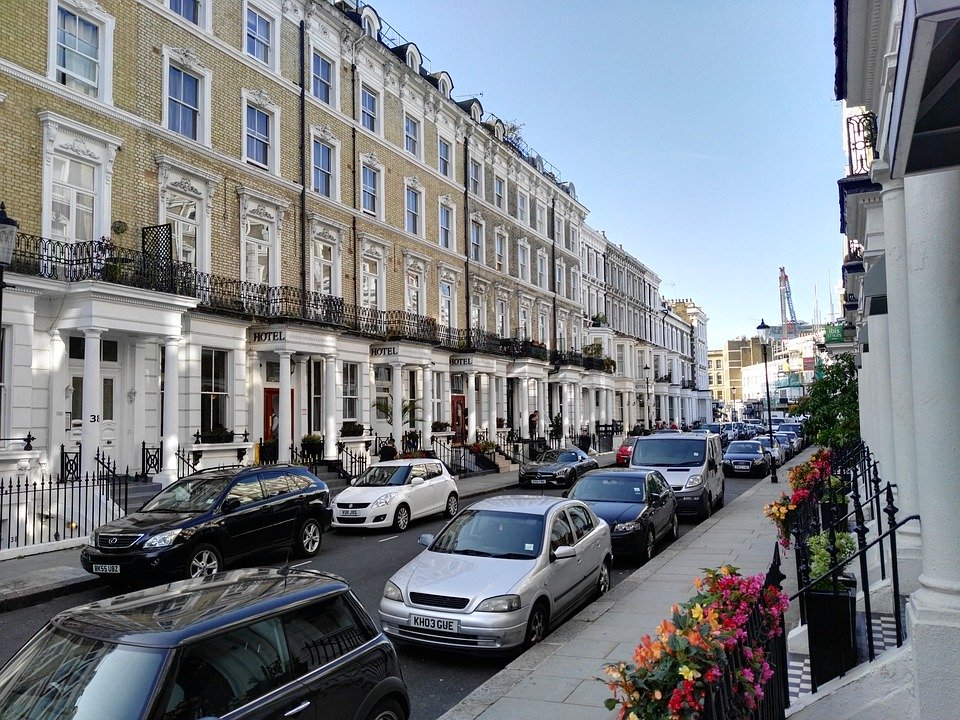 One Global Group predicts that the United Kingdom (UK) will experience a return to the buyer’s market in the coming year and that demand from Malaysia and other international markets will increase even more.

The company is optimistic about 2023 since the year’s market circumstances would be perfect for foreign purchasers wishing to buy a home in the UK.

“We’re seeing buyers from across Asia purchasing in UK locations that are offering the best value for money,” said Eli McGeever, director of research and technology innovation at One Global Labs.

“What ties these investors together is that they’re all purchasing for one of these four reasons, which is as a place for somewhere for their children to live while studying, as wealth preservation, to diversify their assets, or they are immigrating and need a home to live in,” he said.

According to McGeever, although borrowing rates are higher than they were earlier this year, purchasers have a lot more options because there are still currency gains to be had and rising house inventory levels.

“That being said, buyers in Hong Kong have a broad interest, due to the diversity of buyers, from seasoned investors to BNO buyers looking to purchase a home to live in. There are many more types of properties demanded compared to a few years ago. These can range from apartments in inner London, to detached/semi-detached homes in the Home Counties.

“Hong Kongers have also been strong buyers in regional powerhouses, such as Manchester and Birmingham. Whereas buyers in Singapore and Malaysia are still more interested in London,” he said.

McGeever said there are five key areas that are going to make 2023 a buyer’s market and the ideal time for investors in Asia looking to purchase a home in the UK.

Although costs are still rising in much of the UK on an annual basis, he said that they have started to decline in select markets.

“What’s likely to happen next year is that prices will correct by a couple of percentage points in some markets while staying pretty level or rising in others. Each city has its markets. For example, areas in London such as Harrow, Hounslow, and Newham will likely outperform the market, as will areas in Manchester, such as its city centre,” he said.

McGeever said that the housing stock is finally increasing, which will bring the real estate market some much-needed equilibrium.

He said that a lack of available housing has contributed to the dramatic price growth that has occurred since the Covid epidemic began.

According to him, building more homes will assist to slow the price increase.

The housing stock has increased by 40 per cent over the last year, according to Zoopla. But inventories are still 19 per cent below levels from 2017 to 2019.

According to McGeever, rental costs have increased quickly in the UK over the past year, and he doesn’t think this trend will slow down in 2023.

He said the high rental costs will probably encourage more people to look into purchasing a home, particularly first-time purchasers who would prefer to increase their equity in a brand-new residence.

“Investors who are looking for a buy-to-let property should not be concerned about demand weakening anytime soon. We expect the Pound Sterling to remain below rates seen only a year ago. This provides savings over any expected interest rate rise. However, One Global Group expects the Pound Sterling to strengthen for 2023 so early movers will benefit,” he said.

McGeever said that interest in off-plan projects has increased.

Buying off the beaten path enables purchasers who need financing to secure a mortgage close to the project’s completion date, he said.

He said this is a smart choice for people who anticipate that the interest rate will drop in 12, 24, or 36 months.

“Property developers are also currently offering more competitive pricing and lower deposits. This trend is expected to continue in the year to come,” he said.

According to him, notable projects in the UK with strong buying interest from overseas buyers include Graphite Square (Vauxhall, London), Fulton & Fifth (Wembley, London), and One Victoria (Victoria District, Manchester).

Graphite Square is a residential development by Third.i Group in London’s Vauxhall.

“The residences are just a short distance from the River Thames, the West End, Battersea Park, and Chelsea, so residents are never too far away from your next adventure in the capital. Prices start from £735,000 in the loft-style residences akin to what you might find in New York City’s Manhattan,” he said.

Fulton & Fifth, the newest development from Regal London is an upscale, “live-work-play” Wembley Park project comprising five apartment blocks set along Wealdstone Brook that will hold more than 800 homes on completion in early 2025. Prices start from £440,000.

One Victoria is a development by One Heritage Group PLC. Set over two blocks, it fronts Great Ducie Street. One East is a 14-storey building with 84 apartments while One West is 10 storeys high with 45 apartments, with prices starting from £199,000.