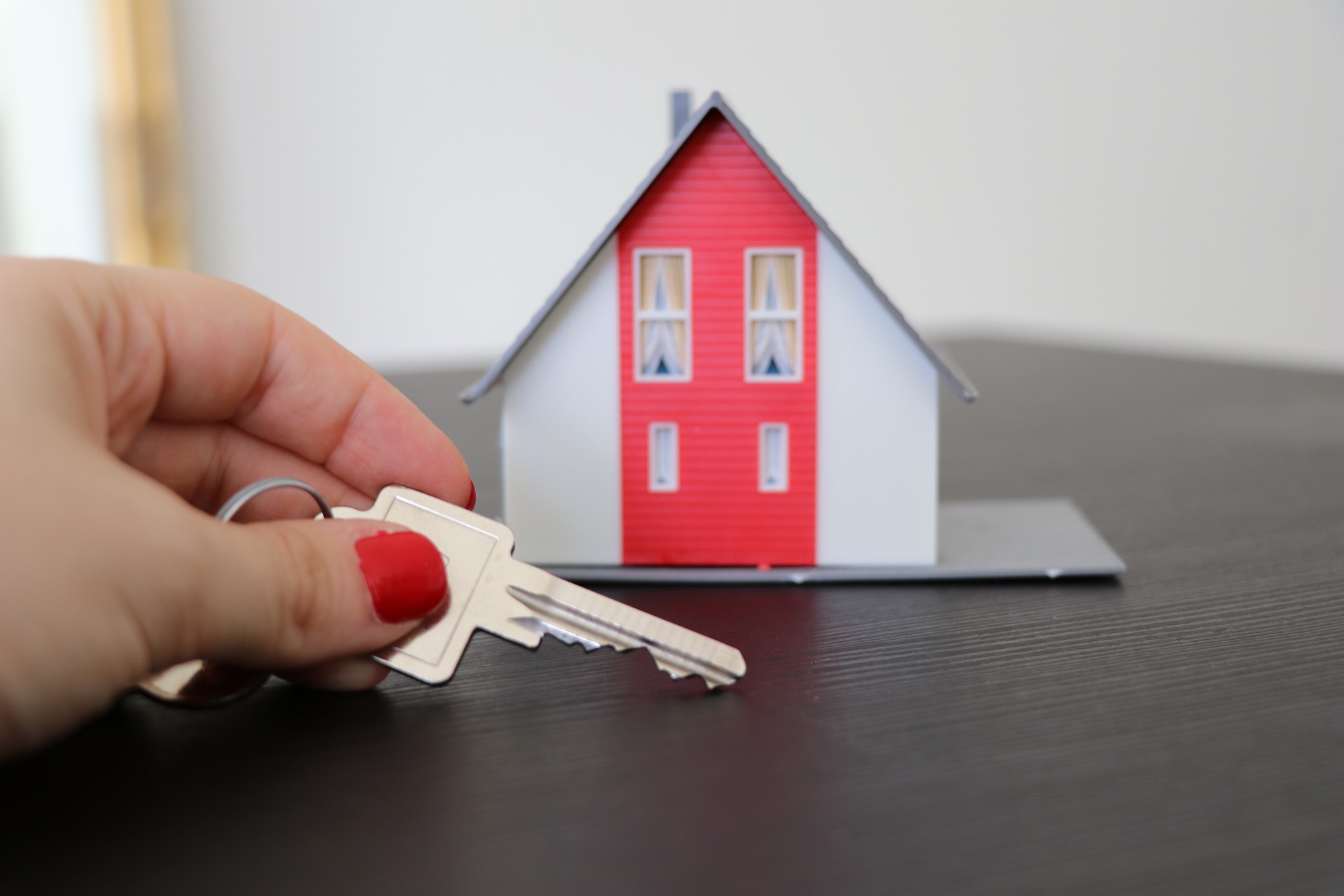 Global investors, including those emigrating from Hong Kong, are flocking back to London’s prime areas to snap up properties as the world gradually moves on to living with Covid-19.

Several districts in London are recording higher property sales in recent months, according to real estate agents as workers return to their offices amid easier travel rules and a top health official said the city may have seen the peak of the Omicron wave.

Transactions have increased by 4.1 per cent per month on average across the capital over the last one year, according to Bective, a London-based property agency. Sales in the firm’s prime central London offices have also gained by 24 per cent on average.

“There are signs that momentum is starting to build,” said Marc von Grundherr, director of Benham and Reeves.

The green shoots of recovery are showing after the industry was battered by months of upheavals since the pandemic broke out in early 2020, slamming demand from foreign investors. Office workers, enabled by flexible working arrangements, opted for properties outside the capital for their bigger spaces.

Hong Kong-based buyers, including those moving to the UK under the British National (Overseas) visa scheme, are likely to be among the most active investors. As many as 322,400 of these emigrants are likely to buy homes in the next five years, the UK government estimates.

As of the third quarter of 2021, about 88,900 Hongkongers had applied for the visa scheme since its introduction in January, of which 76,176 had been approved, according to official data. The scheme, which offers an easier path to citizenship, was London’s response to Beijing’s imposition of a national security law in June 2021.

“Prime central London has always been a destination of choice for foreign buyers, Hongkongers included,” von Grundherr said. “Many of those that are migrating with the help of the BNO visa scheme are doing so at slightly lower price thresholds.”

Hong Kong buyers typically fork out around £700,000 (US$947,000) to £800,000 for their UK homes, he added. They tend to gravitate toward the Highgate and Hampstead areas in the northern part of London, which offer a greater choice of large family homes, schools and an established Hong Kong community, according to von Grundherr.

The upscale districts of Kensington and Chelsea in central London are also popular among Hong Kong-based buyers, who make up 42 per cent of the active clients at London Central Portfolio, according to Andrew Weir, its chief executive.

“We recently acquired a pied-à-terre in Chelsea, close to the river with off-street parking, on behalf of a Hong Kong client,” he added. “We also have Hong Kong clients looking for family-sized homes,” he said, including one who already owns London properties and plans to retire to the city permanently.

To be sure, the public health crisis is far from over. While prime central London values have risen and activity levels have picked up significantly in recent months, the Omicron variant is likely to delay the market recovery, according to Frances Clacy, research analyst at Savills.

“The renewed Covid-19 uncertainty adds an unwelcome additional layer of doubt that is likely to push the expected bounce in values further into 2022,” she said. “We believe it’s a question of when, and not if, prices rebound, particularly as more pent-up demand builds.”

Last week, the British government said fully vaccinated travellers will no longer be required to take a pre-departure test before arriving in the country. Meanwhile, London “may well be past the peak,” Kevin Fenton, London’s regional director for public health, said on Sunday, referring to the Omicron wave.

Prices in the London region rose 6.2 per cent in October from a year earlier, versus 2.8 per cent in September, the UK statistics office said last month. Despite rising at the slowest pace among nine regions, average house prices remain the most expensive at £516,000, it said.