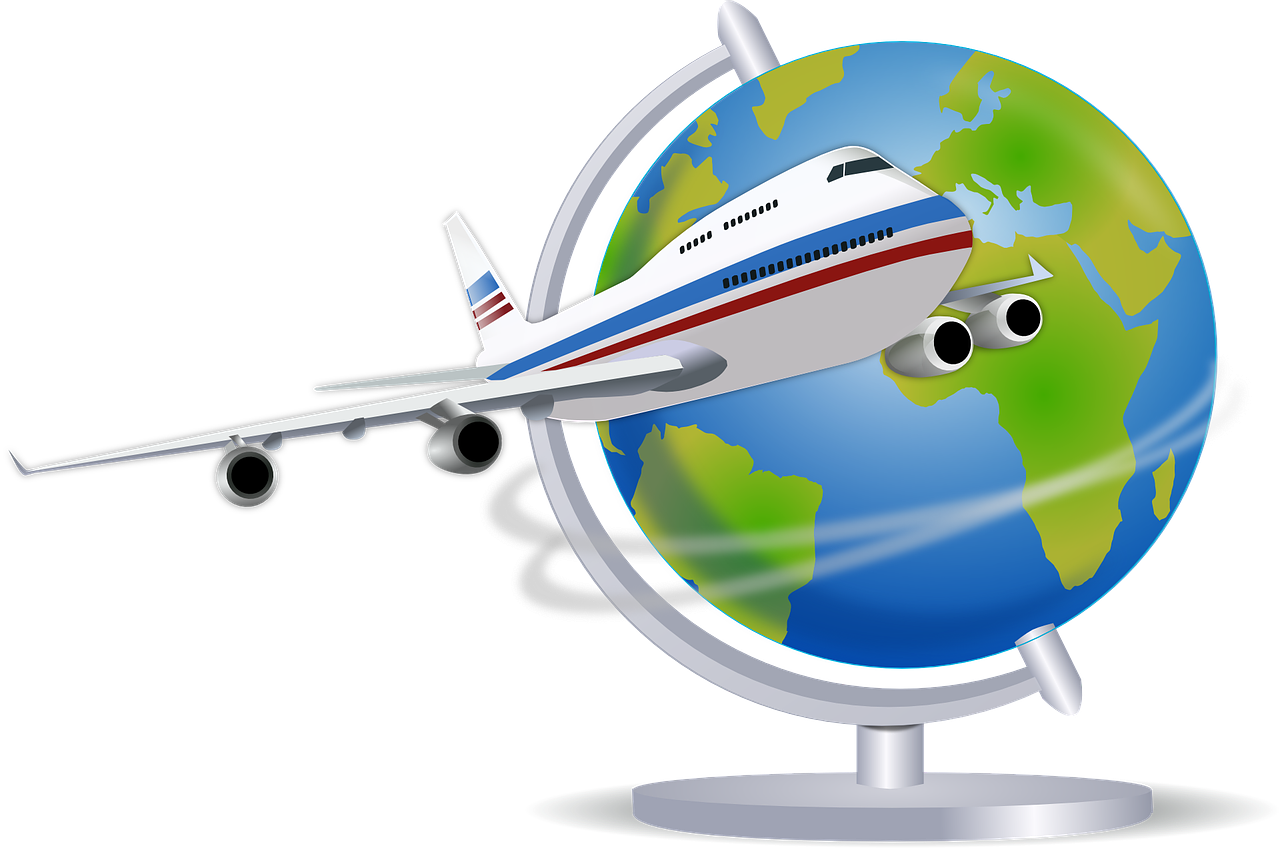 Buyers from the Middle East are playing a more active role in the UK property market, snapping up 16 per cent of all real estate by volume sold to overseas buyers in the first three months of this year, according to property consultancy Knight Frank.

The proportion of properties bought by Middle Eastern investors was lower than those from Europe (who made up 59 per cent of overseas purchasers) and Asia (18 per cent), but was the highest since the onset of Covid-19 and is expected to tick up further when travel restrictions ease, the consultancy said.

“The relaxation of international travel rules will provide a boost for the prime central London property market but prices are on the up anyway,” Henry Faun, a partner at Knight Frank’s Middle East private office arm, said.

“Things are picking up where they left off after the general election in December 2019 and Middle Eastern buyers can recognise good value after five or six years of falling prices [in central London].”

Property prices in prime central London areas rose for the first time in five years during the first quarter, but only marginally – by 0.3 per cent, the consultancy said.

Prime central London prices had declined by 20 per cent between 2014 and the first half of last year, and “looked ripe for recovery in early 2020 after five years of price falls”, Frances Clacy, associate director at consultancy Savills, said last month.

“The pandemic put that on hold but does not appear to have dented the appeal of the city’s very best residential real estate,” she added.

“It now looks as though buyers are themselves calling the bottom of the market,” Ms Clacy said.

Buyers of UK properties in foreign currencies had already seen the discount available to them in other currencies being eroded by the rally in the UK pound, Knight Frank said.

Transactions for prime central London properties soared in March, as buyers attempted to complete deals before two deadlines – the end of a stamp duty (a UK property tax) holiday (although this was subsequently extended until June) and the introduction of a 2 per cent surcharge for overseas buyers from April.

This led to the highest number of offers being accepted and new prospective buyers being registered in London for almost 10 years, according to a report by Emirates NBD’s private banking arm.

“There have been some encouraging signs in the prime central London market over the first months of the year and the return of international travel and therefore buyers should have a galvanising effect on prices,” the Dubai-based lender said.